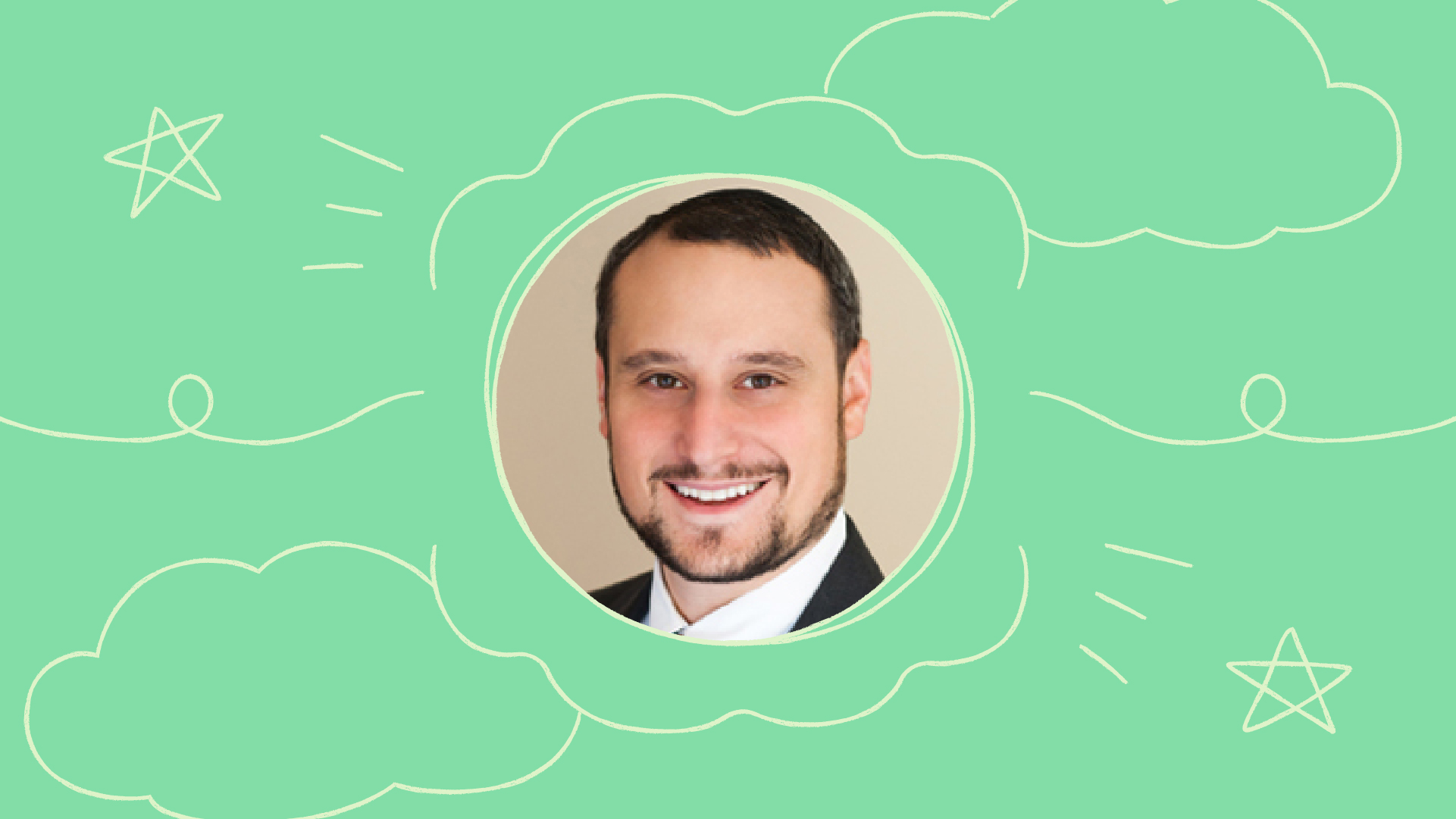 Childhood Anxiety: Part 2 of a Conversation with Dr. Goldstein

After reading an article about childhood anxiety by Dr. Clark Goldstein, we reached out to learn more, as it’s the number one topic that is talked about by Generation Moshi. Dr. Goldstein took the time to talk us through many aspects of anxiety, from normal worries to chronic symptoms, that impact learning and socialization. Read Part 1 of this conversation series here.

Q: Let’s look at some other issues that educators and parents may be concerned about, like phobias, OCD, and depression. What do these look like in children?

Specific phobias can be problematic. Let’s say a kid is afraid of dogs. Is that a problem? Not necessarily. Let me tell you a story.  I worked with a child, for example, who would check the weather forecast regularly, because they were scared that if it was good weather it would mean there might be dogs outside, and they wouldn’t want to walk to school if there were dogs. That was terrifying for this child. So, that was a high level of interfering anxiety.

Other specific fears can be things like heights, blood, injection, injury or disease, or transportation like trains, buses, planes, or cars. Some kids have a hypochondriacal feeling where they might worry that every little ache or pain might be something big. So if a child is doing a lot of internet research or asking to go to physicians a lot for reassurance, when it really seems like it’s excessive, that might be a problem.

Panic attacks can be worry triggered or they can come out of the blue. And you know, if they’re happening frequently, and children are fearful of having future attacks or it’s distressing them—for example, they’re feeling upset and they don’t want to go places because of the panic—that could also be problematic and a sign that the family might want to seek additional treatment and help.

There’s also obsessive-compulsive disorder, where sometimes people have intrusive thoughts—meaning thoughts they don’t want to have or that don’t make sense—and therefore want to engage in behaviors that reduce those negative feelings but in reality don’t have anything to do with stopping those feelings. For example, a kid might fear that if they step on a crack in the sidewalk, that means their mother is going to be injured. So they’re avoiding the cracks, which causes a temporary reduction in the anxiety, but reinforces that kind of obsessive-compulsive behavior. Other OCD behaviors might be things like compulsive cleanliness, having to line up things in a particular order or way, checking things over and over again, repeating things over and over again, or excessive reassurance-seeking, such as telling on themselves a lot for small things like, “I dropped a cookie in the corner, is that okay, Mom?”

Sometimes the compulsions can be mental compulsions, meaning they don’t have to be in the real world. So a child might think their dad’s going to get hurt in a car accident unless they say, “1, 2, 3, 4, 1, 2, 3, 4, everything’s good.” Or sometimes children who are growing up in a more traditionally religious environment might have OCD, particularly around religion. They may be concerned that they’re upsetting God and not in a way where it’s just healthy morality, but they’re getting stuck in obsessive thoughts on very small matters.

That covers a lot of anxiety disorders in a nutshell. Many times you can experience depression or depressive feelings secondary to anxiety, whereas a kid who has chronic anxiety often can develop symptoms of depression or full-blown depression. Big Feels: What’s the Difference between Worry, Fear and Anxiety?

As adults, we know that it can be challenging to understand the ‘big feels’... Childhood Anxiety: Part 1 of a Conversation with Dr. Goldstein

Childhood Anxiety: Part 3 of a Conversation with Dr. Goldstein